List of Top 10 most beautiful actresses of America in 2022 Here is the list of the Top 10 most beautiful actresses of America! There are many hot beauties in Hollywood. Every year we see new actresses replacing the old ones! Amongst many beauties, it’s just hard to make a list! Hollywood is home to some of the most exquisite beauty in the world. With so many beautiful actresses to choose from, it’s up to you to decide who should be considered the most beautiful actress ever. This may seem easy, but being beautiful is more than just being the hottest or sexiest female in Hollywood. To further complicate matters, there are also so many gorgeous actresses that have starred in movies for roughly 100 years.

Since the first series of silent films were first released, some of the most beautiful women in the world have graced the silver screen. These pretty actresses are some of the most well-known people in the world. Starlets of the golden era of the film include some of the biggest and most iconic movie stars like Ingrid Bergman, Vivien Leigh, Greta Garbo, Hedy Lamarr, and Ava Gardner are considered of the most beautiful actresses in Hollywood movie history. Over time, the influence of those women, along with other good looking actresses like Sophia Loren, Grace Kelly, Audrey Hepburn, and Elizabeth Taylor combined their talents and good looks to become some of the prettiest actresses in his movie

Who doesn’t know Dakota aka Anastasia Steele from fifty shades. Born on 4th October, 1989, this American model and actress is quite famous for her work in fifty shades, how to be single and many more. She in my opinion is a ravishing woman who cheers up a room whenever she walks in!The way she presents herself professionally and as a private person tells us that she has great taste and impeccable upbringing. 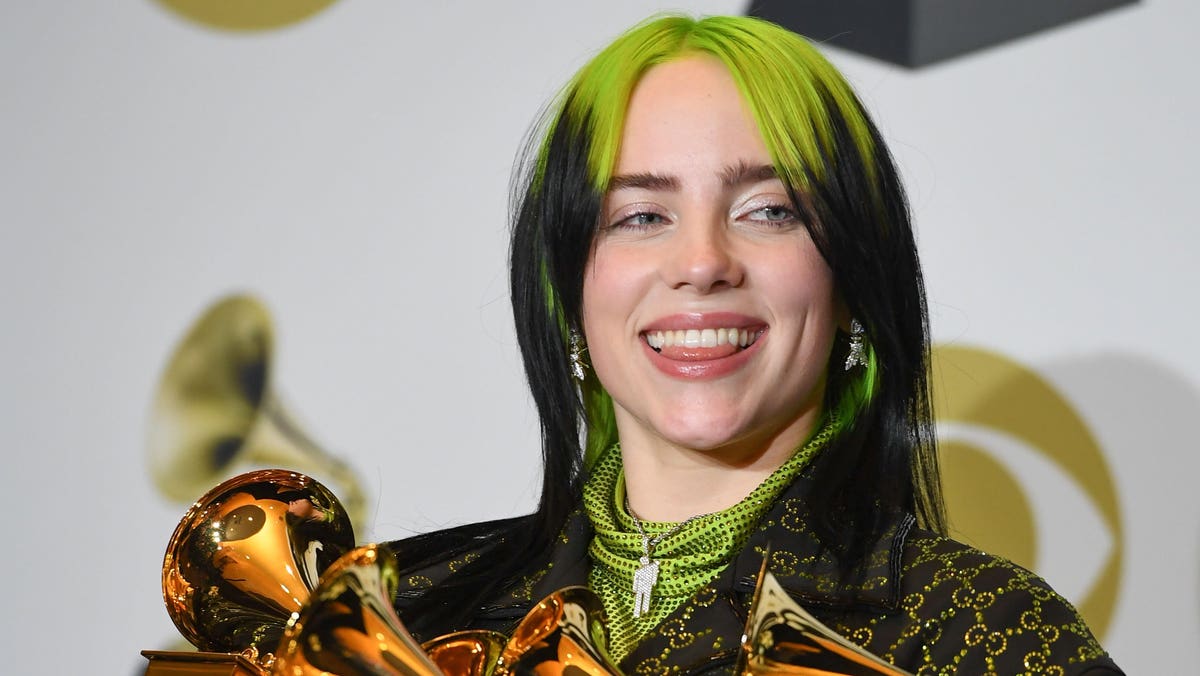 This American singer, who’s having a heavenly voice is just so stunning. Social media is still proud of her for loving herself the way she is! for me she’s an icon. The way she fought depression is just amazing. We all are proud of her for helping the world understand that being mentally tired is a thing!! Also she’s having the smile of someone who knows the big secret of living beautifully 😉 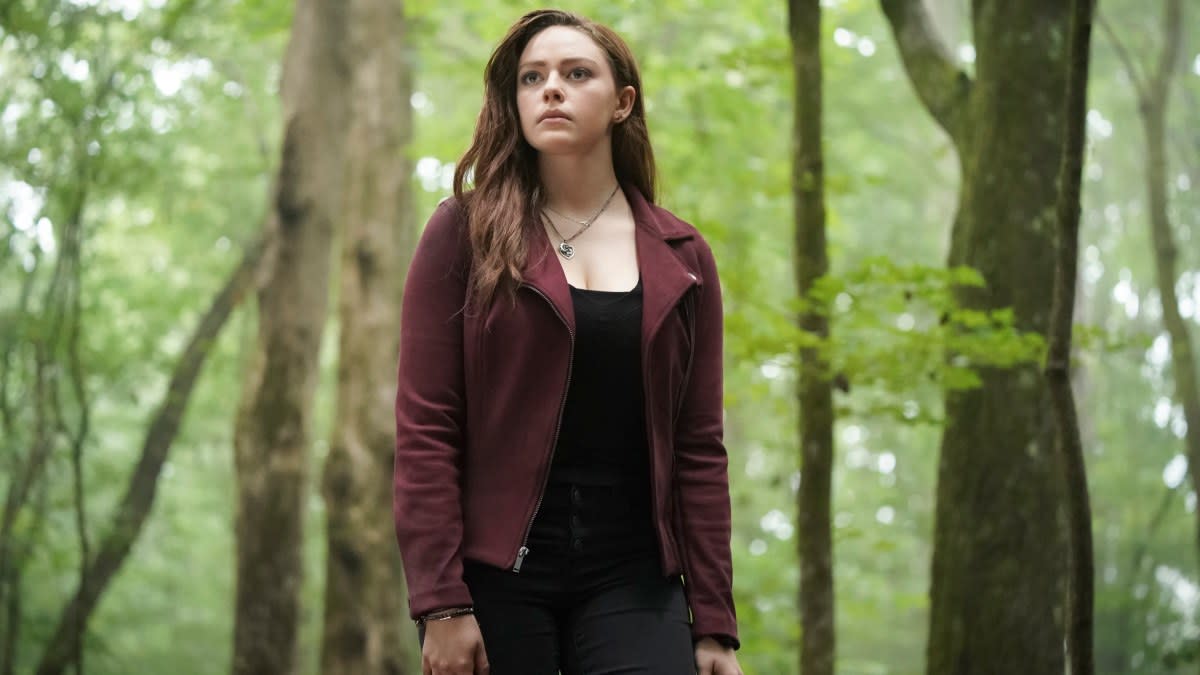 Danielle aka Hope Mikaelson is a well-known actress, known for her work in legacies *spin off of vampire diaries*. She’s having a voice of an angel! trust me! She’s also famous for her guest appearance in Aloha. Watching her is like listening to angels sing!!

QUEEN B! Now this list would’ve been incomplete without her! With 13 awards, Beyoncé is the eighth-most awarded artist at the Billboard Music Awards. Her beauty is just manifesting! You  cant take your eyes off her! I personally have had the opportunity to see Beyoncé perform live in concert, and it was a very emotional experience. She is one of the few celebrities I feel is completely genuine in everything she says, and just being in her presence makes us feel empowered to be more of a confident, independent woman.

This beautiful American fashion model and new momma is just too beautiful! Known for her effortless California girl beach waves, sultry green eyes, and sun-kissed skin, the Tommy Hilfiger model knows how to play up her natural beauty whether she’s on the runway or the red carpet. God bless the new momma!

Bella Thorne Disney star who once starred in Alvin and the Chipmunk is never afraid to be outgoing. Just look at her busting a move on the set of her second GL cover (GL’s June/July 2013 issue). #ConfidenceQueen. She’s just an all around social butterfly! Gotta love Bella and all her thigh-slapping good jokes.

How can I not mention Hannah Baker! The way Katherine brought Hannah Baker to life was just amazing! This alluring actress is quite famous for her work in 13 Reasons Why, cursed and many more. Katherine Langford also earned a Golden Globe nomination. I doubt any other actress could’ve played her roles better than her 😉

Let’s add Danielle to this list!!! This American actress is famous for playing the role of Davina Claire in the series The Originals *spin-off of The Vampire Diaries* and Kayla Powell in Tell me a story starring Paul Wesley!! If I had to rate her on a scale of 1 to 10, I’ll say 9!

Can you tell she’s 38?? No right? This American actress is a living proof of the fact “AGE DOESNT MATTER”. Famous for her role in the renowned series The haunting of the hill house, Hush and many more is just too hot to handle! In my personal opinion She’s just perfect.

Victoria Pedretti is an American actress, who is best known for her roles as the adult Eleanor “Nell” Crain Vance in the Netflix horror series The Haunting of Hill House, Danielle “Dani” Clayton in the follow-up The Haunting of Bly Manor, and Love Quinn in the Netflix thriller series You. Not gonna lie she’s the only reason I have watched You and the haunting!!

End of the Line

So it’s a wrap these names are just of some actresses I know, still, there are many more actresses who are damn beautiful! not only them but you too are just heavenly:)